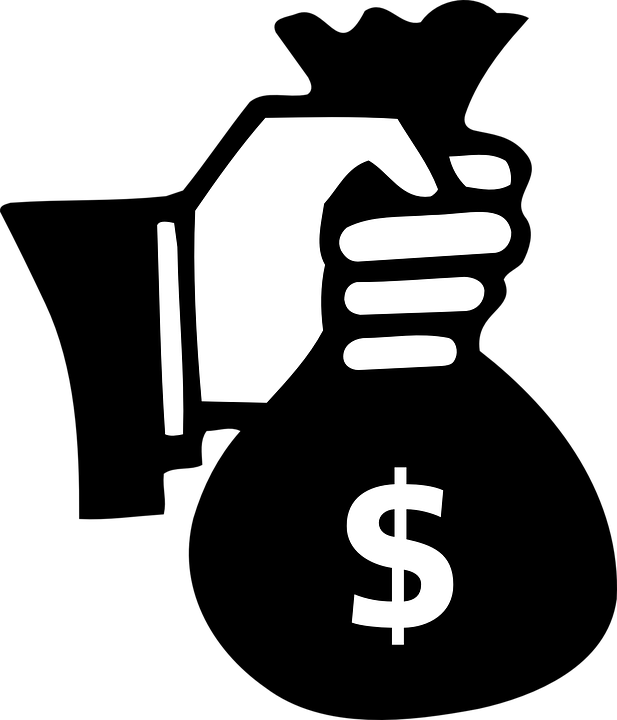 Decision on Black Money in India:

After the decision taken by Modi on Black Money it shocked the nation by the ban of 500rs and 1000rs notes and it was good move by prime minister Narendra Modi against the corruption to kill the black money.

People faced few problems with the ban of 500rs and 1000rs for the daily needs and for the functions, Marriages or for the people who are travelling across. But although people are suffering for the money to get their notes exchanged or get 100rs notes daily and they are truly supporting with the decision taken by Modi.

Each and every Indian supported by the decision taken by Modi well leaving apart few people were against it and it’s hard to find why they are against but if there is a good going there is a bad also it comes with the people who are supposedly there to oppose one’s decision as of their job.

After this decision there is plenty of black money caught and it’s like killing black money at one night. A large number of money which is not in records without tax they are charged by paying tax of 200% to the government from the original tax ratio, and many people burnt there money all over night and throwing their money on roads.

More News Will Be Updated