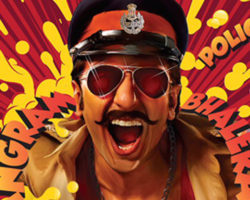 As its not confirmed by the makers that who is the lead role in Simmba movie but rumors are Alia bhatt will be grabbing the role to play opposite Ranveer singh in Simmba movie.

Simmba Movie Ranveer Singh is scheduled to release on December 28 2018.