SRK 25 Years Of Life In One Book 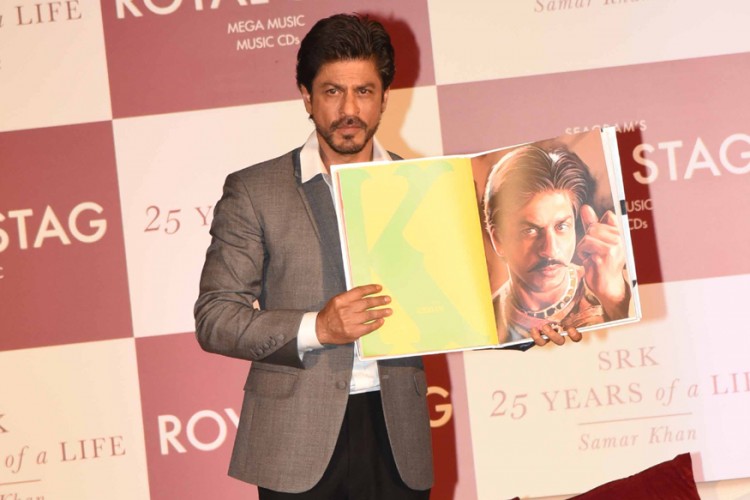 Recently Shah Rukh Khan Launched a book on his life which was written by Samar Khan which is titled as SRK 25 years of Life.

Few people from the film industries are not the film makers they are the life makers of the SRK real life in this 25 years of life.

Start of his Career

It’s a book of srk life of 25 years on one book the ups and downs and his hit movies and flop movies all of them in one book.

At the launch event directors Abbas Mastan, Anubhav Sinha, Kundan Shah and Pravin Nischal are present.
Its your life and make it large why not read this book and know what the king khan SRK managed to conquer the Bollywood and earned a Name as KING KHAN.