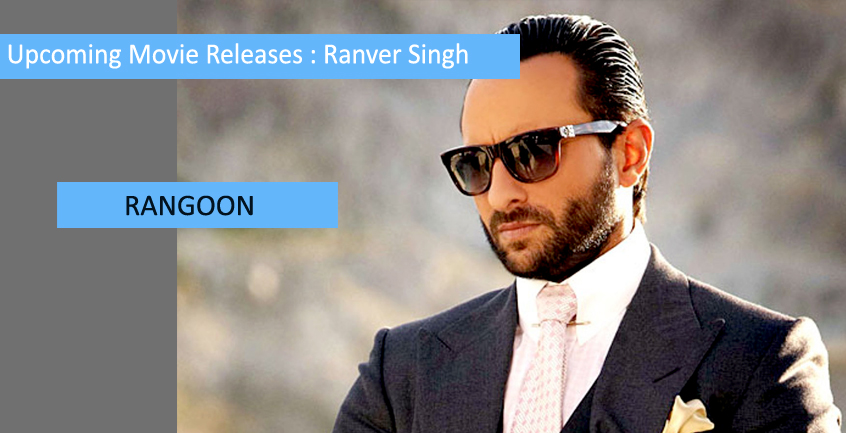 Saif Ali khan is considered to be the one of the highest paid actor from Bollywood , he is known for his act commit heavily to his each role, and he believes in staying at the edge of learning always looks to earn, Saif Ali khan made his debut in a drama of Parampara in 1993 which did not gave him that much success with that , he later appeared in movies like yeh dillagi, Main khiladi tu Anari which gave his success. In early 90’s khan career declined success, and his first biggest commercial success was Hum Saath Saath hai. He started playing roles in comedy dramas like Dil Chahta Hai and Kal Ho Na ho which made a huge success in bollywood whcih is directed by Karan Johar starring Shah Rukh Khan and Preity Zinta.

In 2004 a romantic comedy Hum tum proved to be Saif ali khan’s first success where he played a solo male lead, and then after that he never looked back for his career.

Saif Ali Khan achieved a film fare award for his role in Hum tum and also the roles in the Parnineeta. Saif ali Khan received another success was with the Race movie which is directed by Abbas Mastan thriller

Rangoon recently hit the box office and made a huge and decent collections in bollywood box office. Saif Ali khan is very much appreciated for his classy and tremendous act in Rangoon Movie. As Rangoon is a movie based on story of Julia which kangana playing a role grabbed all attention and kangana gave a power packed performance.

Story of Kaalakaandi is yet to be known and seems to be interesting as the movie name Kaalakaandi.