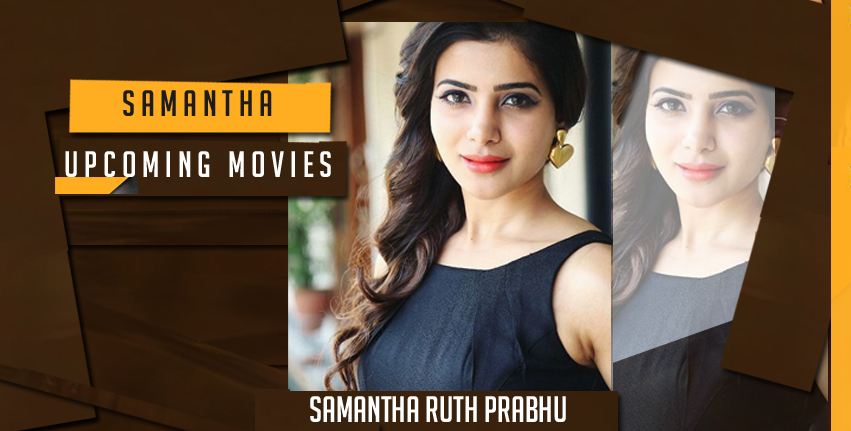 Samantha Ruth Prabhu made her debut in Telugu movie industry with Naga Chaitanya with a huge block buster Movie Ye Maya Chesave and stole hearts of Everyone by her tremendous performance as Jessie in Ye Maaya Chesave and grabbed lot of opportunities for her performance and won many awards in her Upcoming Movies.

Recently Samantha Akkineni Movie Rangasthalam look was released and receiving huge positive response and Samantha playing a role of Ramalachmi in this move is adorable in village look.

Mersal which is a Tamil movie in which Samantha plays a lead role along with Nithya Menon and Kajal Agarwal and the main actor starring Vijay playing a triple role in Mersal movie. Mersal movie will be dubbed in telugu with the title Adhirindhi.

Samatha Starring Raju Gari Gadhi which is one of the upcoming movie of Samantha starring in horror thriller movie recently released the trailer of Raju Gari Gadhi and its receiving a positive response and the thriller and film trailer looks very promising to look forward.