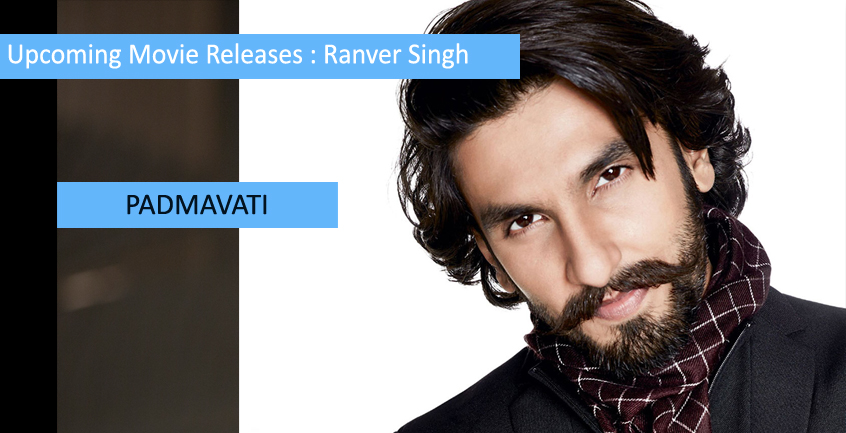 Ranveer singh started his career with a leading role in yash raj films movie Band Baja Barat, for the selection and audition of this movie as said ranveer was asked to perform a song from srk movie chaiya chaiya and he just gave all his energy in the song as srk and he was then selected for the movie for his energetic acting skills. Ranveer singh gained a Film fare award for this movie in the Best Debut Male, and from then he started showing his energetic acting all over the world.

Ranveer singh also won many awards for this films, Best film fare as Best Actor awards for Bajirao Mastani, in this movie ranveer as Bajirao role was much appreciated.

Ranveer Singh last year releases are Befikre which is a crazy one night stand which leads to be a set up in a releationship, they fall in love with each other and where that takes them.

Ranveer singh playing a role of Dharma and vani kapoor playing a role of Shyra who meet up in a party after they broke up recently with their bf and gf and after the meet, they started to live in a relationship and then suddenly they realize themselves and started to be living as friends, but they can’t be friends at all times, they both fell in love as time goes away unknowingly as they both are unaware and they realize one day and they fall in love again.

Ranveer Singh is playing a role of a Alauddin Khilji